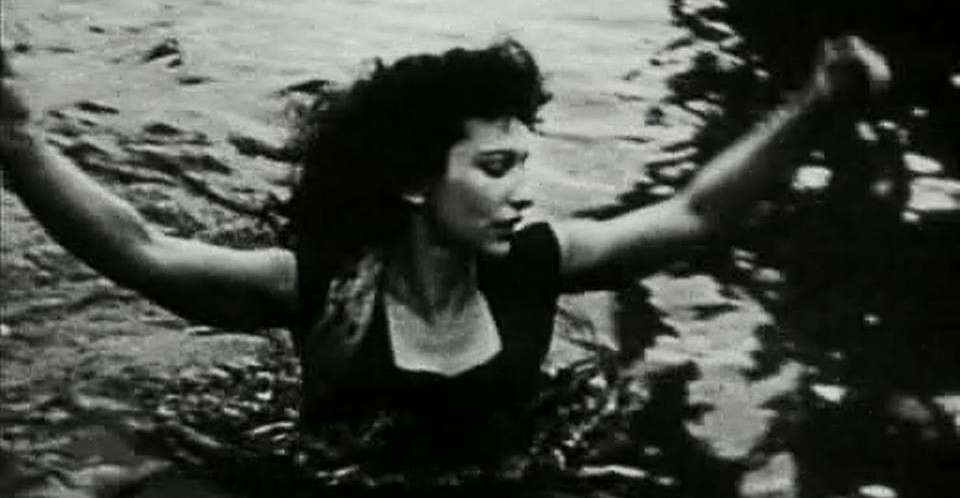 Accordingly, Slow Action seems prefigured on a number of established ambiguities of fiction and reality, exotica and mundanity. There is arguably slightly too much of a cognitive dissonance between the images and commentary for the spectator to receive both simultaneously, thus they are in a certain competition which can be understood as indicative of a larger question relating to the white, western gaze and the rivalry between the Bazinian indexicality of the photographic / cinematographic image and the colonial and othering attitude that informs that image’s reception, time and again.

The competition between narrative and image may, however, be most often won by the image, on the basis that the very old-school narration technique of Slow Action is not read evocatively at all, but it is clearly modelled on a pre-Attenborough mode of pedagogy that certainly increases a sense of that colonial gaze, but arguably at the expense of reading much into the disjunct available. However, Slow Action, especially at 45min running time, should be able to hold your attention enough to get enjoyment out of a mixture of all its parts. Whether the whole is as great as them I leave to the individual spectator, but I’ve liked it both times I’ve seen it, especially as I’m currently re-reading Susan Sontag’s On Photography.